You can paste HTML code from other sites such as scripts, embed tags, and CSS. 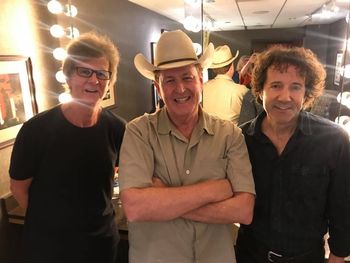 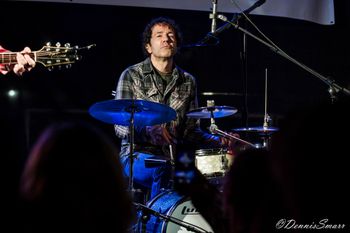 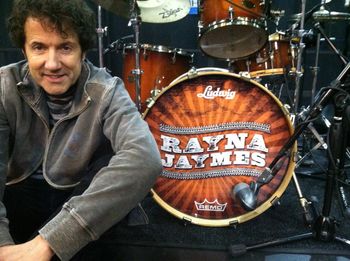 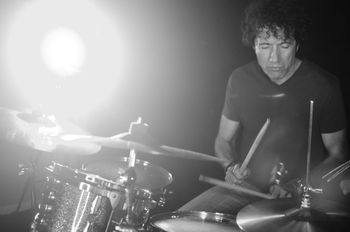 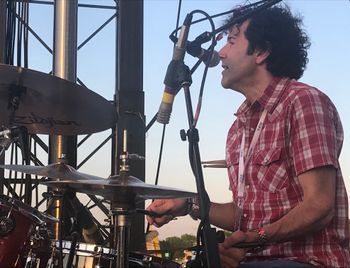 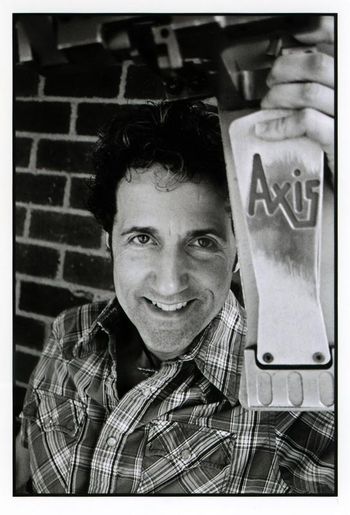 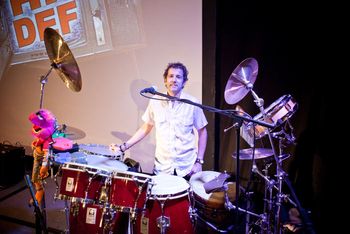 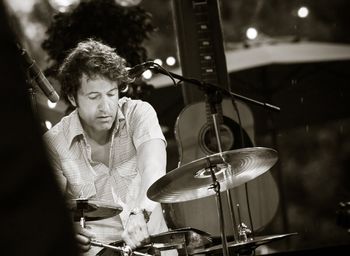 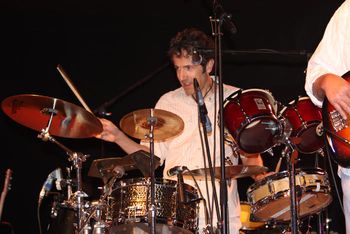 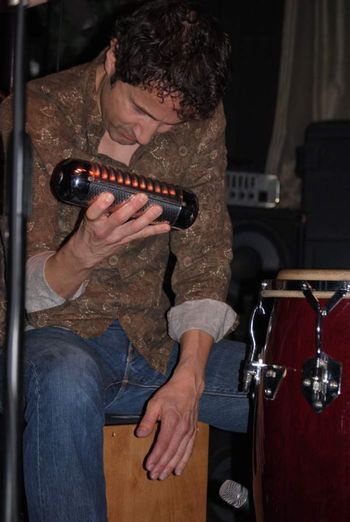 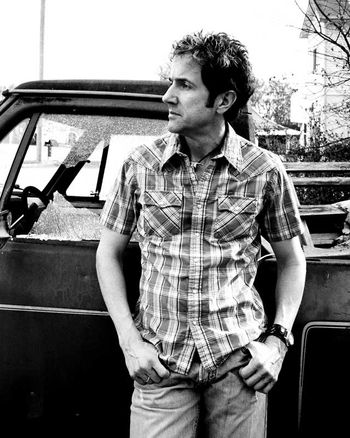 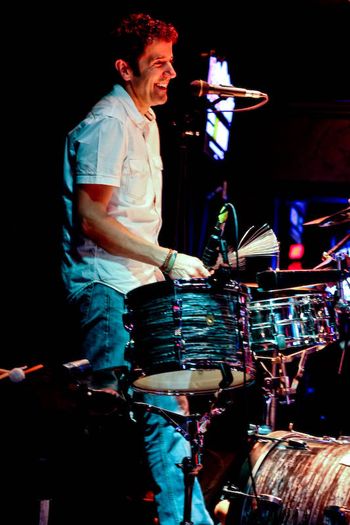 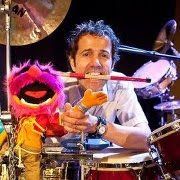 Scott Metko was born the son of RCA Victor & Decca recording artist Dick Metko. Performing across the Upper Midwest beginning in the late 1940’s, Dick regularly played Hibbing MN. Abe and Beatty Zimmerman brought their young son Robert to the dances. Fast forward to 2005, when Bob Dylan and Martin Scorsese picked one of Dick’s RCA singles to include in the soundtrack of the documentary No Direction Home: Bob Dylan.

Scott received a drum set for his 10th birthday. Six months later, he debuted on his father’s weekly TV show and subsequent weekend dances. Seven years later, Scott was chosen as one of two students to represent his native Wisconsin in the McDonald’s All-American High School Band. Guest soloist Lionel Hampton chose Scott to perform with him at a Carnegie Hall concert.

After receiving a Bachelor of Arts degree at the University of Wisconsin Green Bay, Scott relocated to Minneapolis. He recorded jingles for UPS, Rent-A-Wreck and the Minnesota Vikings, cut two jazz fusion records with BOZO Allegro and opened for Foreigner and Bad Company at the Target Center Arena. During recording sessions for Debra Soule’s album Vapor, Scott’s unique approach to drum sounds was featured in the December 2001 issue of ProcRec.com

Once in Nashville, Scott played the honky tonk strip on Broadway until he met the music director for Grammy-winning country legend, David Ball. After joining Ball’s band as drummer, Metko became bandleader, then tour manager, before becoming Ball’s personal manager. Ball began touring more regularly than he had in 8 years and returned to regular performances on the Grand Ole Opry after a 10 year hiatus. Scott has appeared on every one of Ball’s records over the last decade: Sparkle City, The Greatest Christmas, and Come See Me.

A new record label, LandStar Entertainment, appeared on Music Row in 2013 and Scott was tapped to run it. Texas country artist Adam Fears was signed. From 2014-2016, Scott took Fears around Texas, Oklahoma and Arkansas on radio tour, as drummer, road manager, and back-up singer. Fears placed three singles in the Texas Country charts. His videos were broadcast on GAC, CMT Pure, and his music appeared in CMT’s Dallas Cowboys Cheerleaders: Making The Team.

To help the artists that he performs with, Scott formed the artist management company, Long Run Management, in 2016.

As a songwriter, Scott received his first major cut, as David Ball recorded “4:00 Waltz” on his 2018 album, Come See Me.

David Ball’s Grammy-nominated Thinkin’ Problem was reissued on Omnivore Recordings in honor of it’s 25th anniversary, where Scott was listed as co-producer. He spent the majority of 2019 as drummer and tour manager for Ball’s Thinkin’ Problem 25th Anniversary Tour across the United States.

Scott’s gear and recordings have been reviewed in Modern Drummer and Stereo Review, Sound & Vision. He received a Distinguished Service Certificate by Pro-Mark Corporation for his work in percussion education. 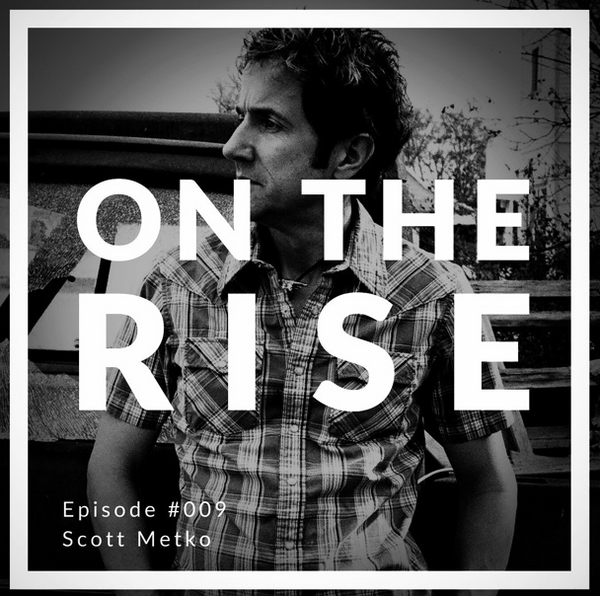 Sat down with Tanner Louis from Rise Music Group earlier this month. In this age of remote podcasts, it was great to set up two mics with a face to face conversation, so it actually sounds decent. 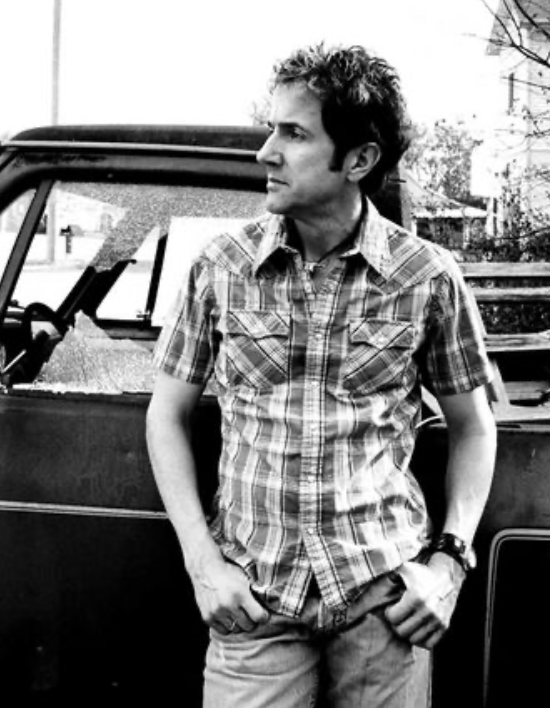 It’s early May 2020. I have not played a show since March 10. That was the day before the NBA cancelled their season, which triggered the dominos that shut everything down. At first it felt like a Snow Day. My… 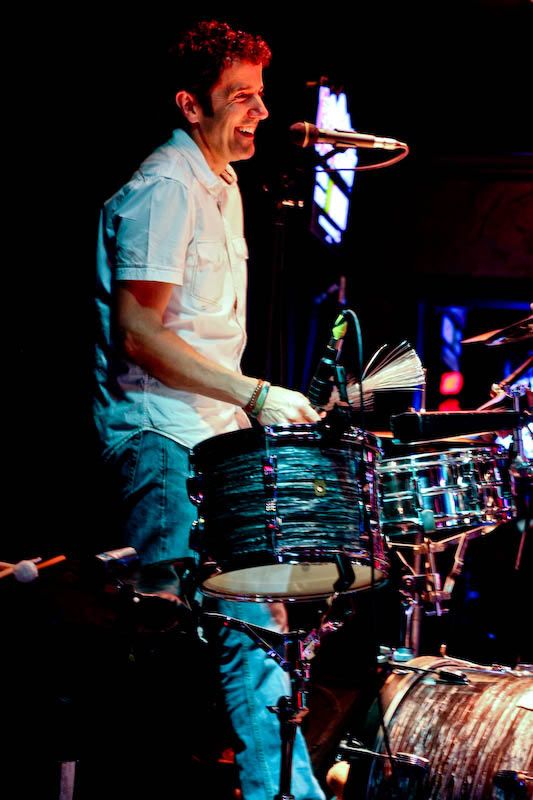 In early 2016 Kevin Murphy (great drummer, great guy, currently working with Randy Houser) posted some great advice on the Nashville Drummers Facebook group. It was something every drummer needs to hear, but not everyone has the guts to tell… 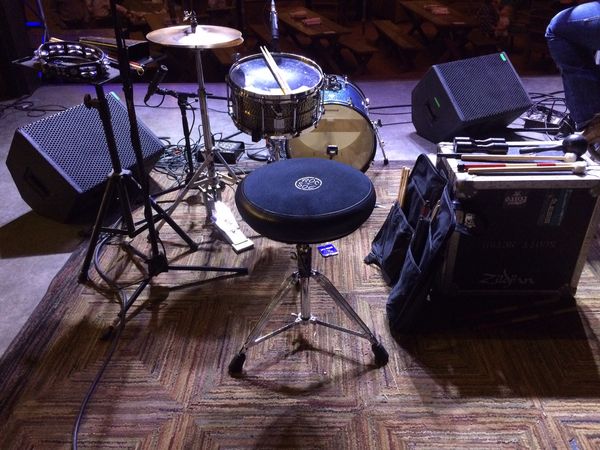 So I did something last Fall that I’ve never done: hit the road with 2 drums and 1 guitarist. He happened to be LandStar Recording artist Adam Fears, who has had 3 top 20 singles on… 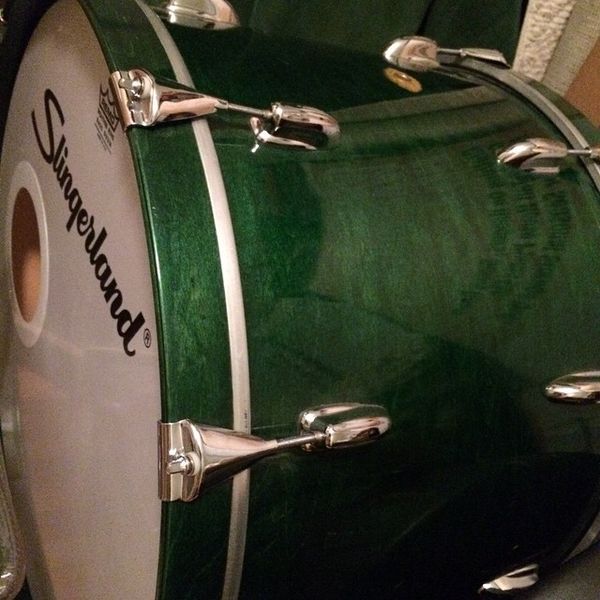 So I bought a set of Slingerland drums last month. I have always been partial to that brand, since Gene Krupa was my first drum idol growing up. But these are not just any Slingerlands, they are the mid-90’s Studio…